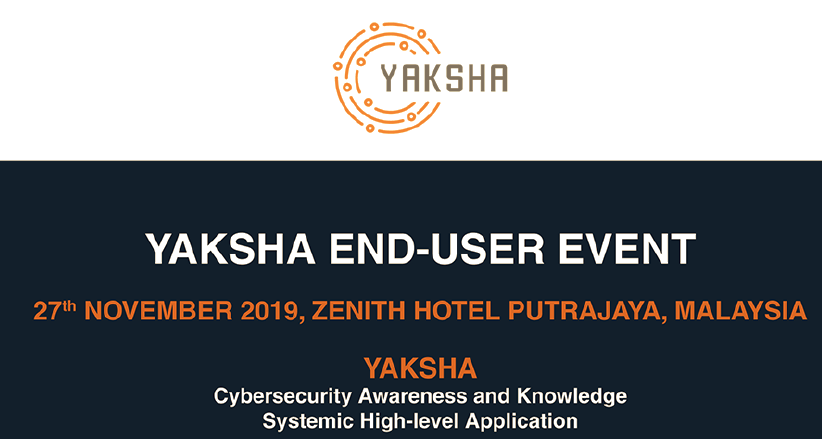 Project YAKSHA (Partner Cybersecurity Malaysia in particular) organised on Novembner 27 2019 the first of two public events dedicated to end users of the YAKSHA platform and  the YAKSHA ambassadors community. Alessandro Guarino moderated the panel on exploitation and long-term business opportunities. The goal is to ensure the long-term sustainability of YAKSHA, including continuing development and economic […] 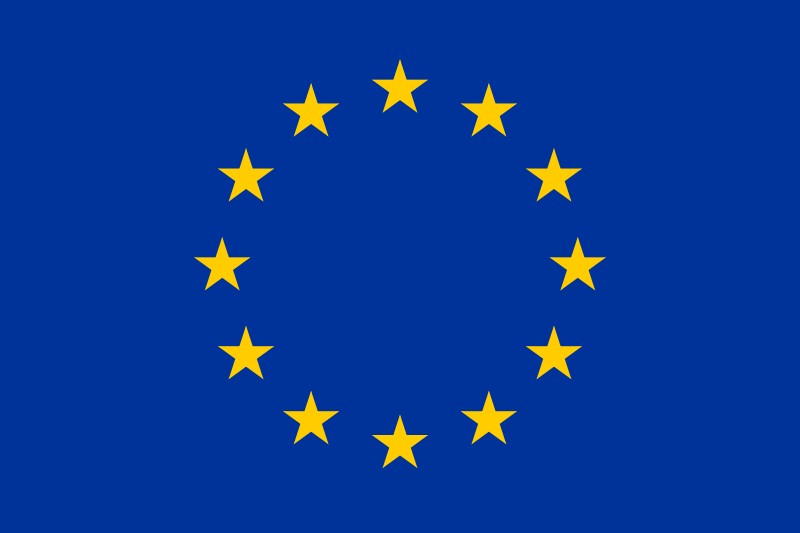 As usual, for the European Research and Innovation calls with an August deadline, StAG was actively involved in two proposals, ACyDnet and CESAME, as an integral part of pan-European consortiums. ACyDnet is a project proposal submitted in response to the Preparatory Action on Defence Research, managed and funded by the European Defence Agency. The particular […] 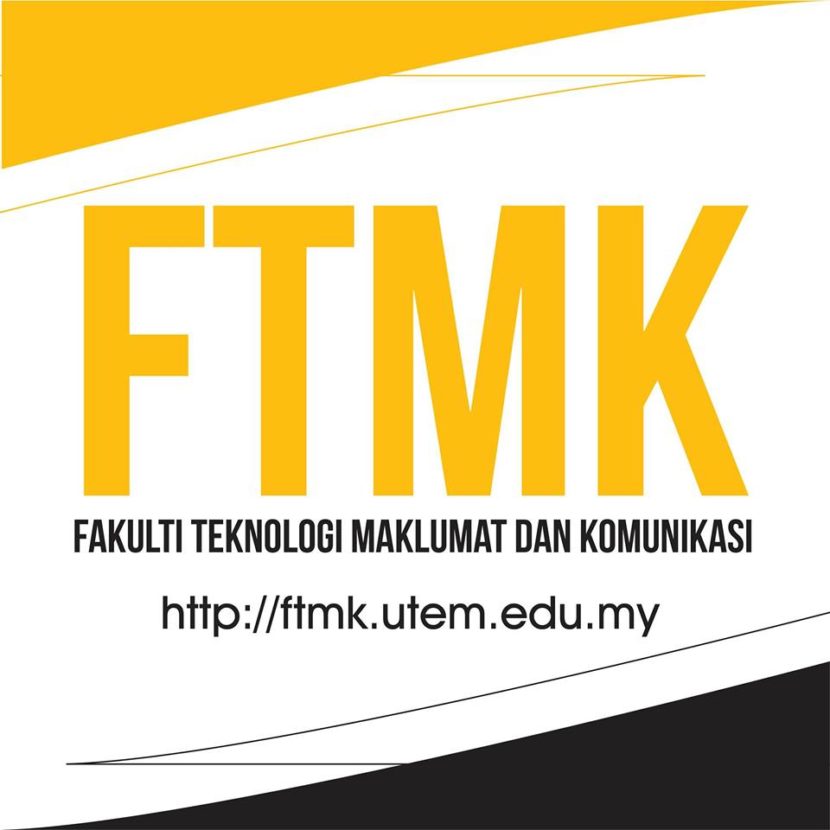 On July 26 2019 we met with the Vice Chancellor of Melaka Techincal University (UTeM), Dr. Raha Abdul Rahim as part of project YAKSHA. UTeM hosts one of the three pilot installation of the honeypot management and malware analysis platform developed by the project. The others have been deployed in Viet Nam (for VietJetAir.com and the […] 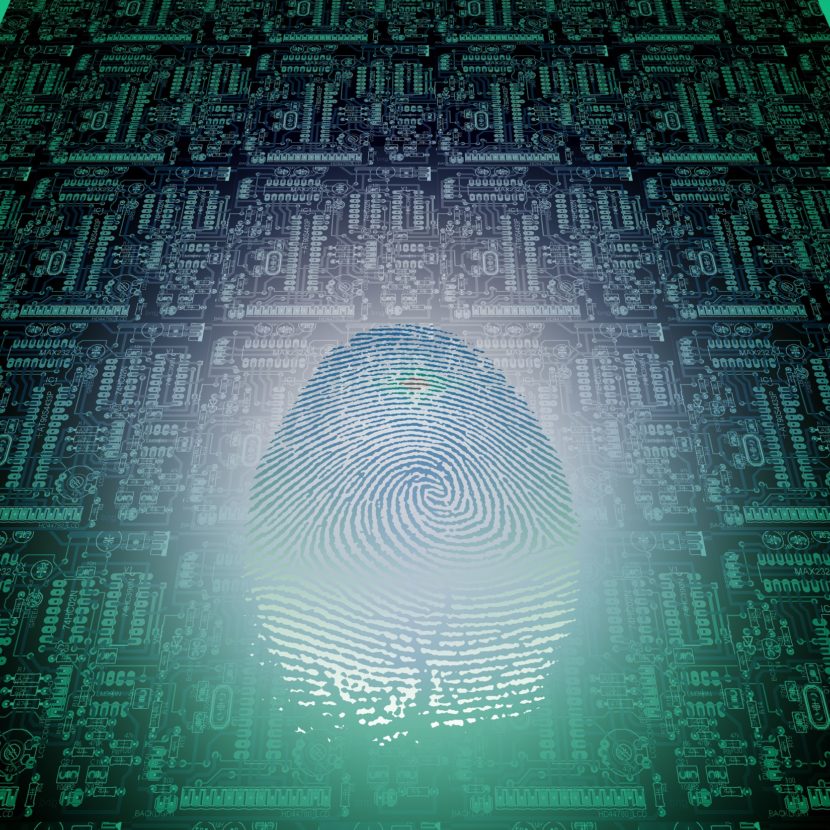 UK Defence Journal on the NATO workshop that presented the results of iST 152 Research Group on Autonomous Intelligence Agents for Cyber Defence.

Alessandro Guarino will present Horizon 2020 project YAKSHA at the next EEMA Annual Conference, in London on June 18. The speech will be titled “Threat intelligence and attack predictions in the ASEAN REGION: the YAKSHA platform”. 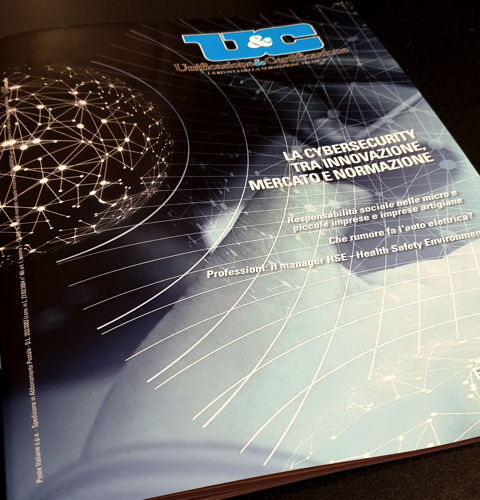 UNI’s magazine ” U&C” published in its February 2019 issue a contribution by Alessandro Guarino (founder and CEO of StAG) titled  “L’Intelligenza Artificiale alla prova del GDPR”, based on a presentation on “AI vs. the GDPR” delivered at ISSE 2018. The article is part of a monographic section on cybersecurity curated by UNINFO, the Italian […] 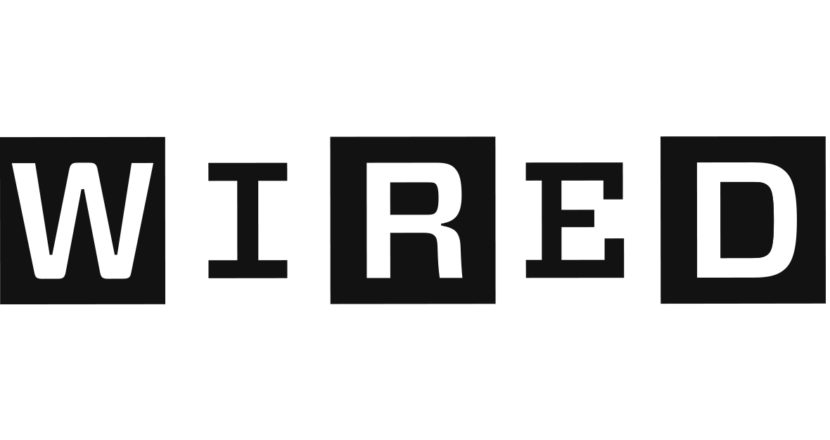 We took part in the panel “Technical standards on ethics AND/OR regulation” at CPDP2019 (Data protection and democracy), held from January 20 to February 1, 2019 in Brussels. https://youtu.be/_4I17MsUl9c

StAG, as partner in a strong pan-European consortium, contributed to the proposal developing for LOCARD, a Horizon 2020 project now funded by the European Commission. The project proposal was evaluated 14 out of 15 points and has a projected budget of almost seven million Euros. LOCARD aims to provide a holistic platform for chain of […]